We have installed a new high-speed broadband service for Bowood Estate to help streamline operations. The new system helps save the estate thousands of pounds. 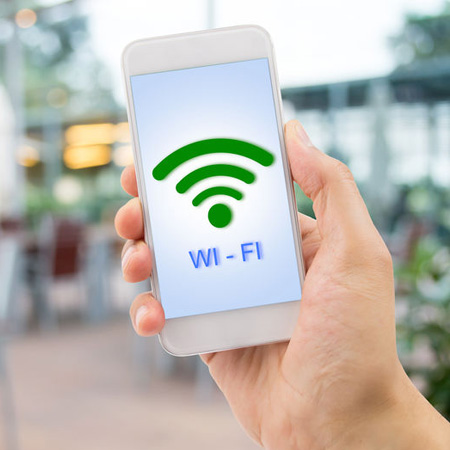 Bowood, already had a high-speed service for its hotel, spa and golf resort, but it needed to bring this service to the estate side of the business. Including the Bowood House and Gardens – which had a separate, slower internet connection.

The Bowood management team had been advised that a 1.5km trench to carry a cable was needed, to take the high-speed service from one site to the other. The cost and inconvenience meant the project had been delayed.

We began working as Bowood’s IT provider last summer and installed a far more cost-effective solution. By beaming the high-speed, focused WiFi signal from the hotel to the estate between antennas.

“When we started working with Bowood we asked if a wireless bridge between the two sites had ever been suggested, and it hadn’t,” said Kieran Thomas, Managing Director of Priority IT. “It’s a solution we have used for other clients and is very successful and reliable. It was also much, much less expensive and time-consuming than laying a cable. Bowood asked for proof of concept, so we set up a test between both sites to prove the speed and reliability.

“The scope of the project was quickly extended, to include all areas of the house and gardens. Now there is not only high-speed internet throughout these areas. But there is also a further benefit that for the first time all tills are connected. The project completed within about four days.”

Now both elements of the business operate on the same, high-speed WiFi system, operations can be streamlined. One WiFi service for the whole operation means estate staff now have superfast internet.

Nick Hemmings, Bowood Finance Director, said: “Priority IT provided a practical and cost-effective IT solution to Bowood. Implemented in a professional manner. It significantly improved our ability to perform day to day business, which will result in a sound return on the investment.”

Kieran added: “Now the line is in place, it will be far easier for all parts of the business to work more closely together. As well as represent a huge cost saving.”

For more information about Priority IT’s services, call us on 01225 636000, or email info@priorityit.co.uk.