Businesses still relying on Microsoft’s Windows 7 operating system to run their computers could be putting their data at risk. Does this include your organisation? 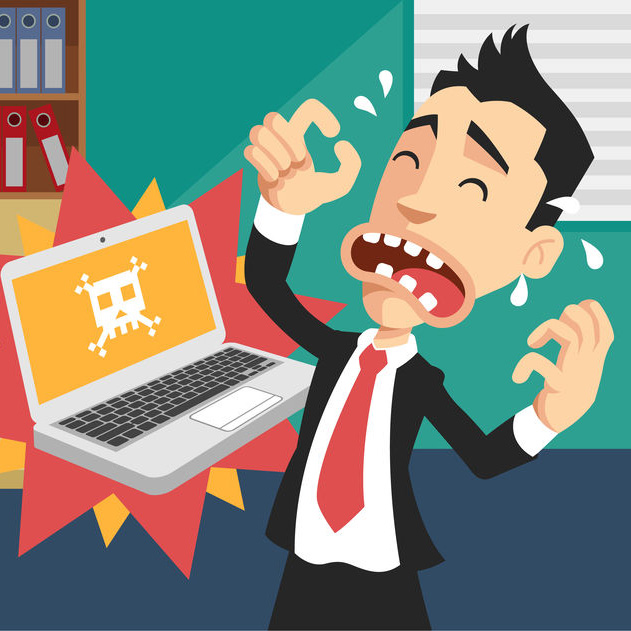 Kieran Thomas, Managing Director of Priority IT, says businesses and individuals whose computers use Windows 7 should upgrade or invest in new kit. From January Microsoft will no longer support this version of their operating system.

From January 14 2020, Microsoft will stop issuing patches and updates for any Windows 7 vulnerabilities.

It is likely that other software providers will soon follow suit and end support for Windows 7.

“We are currently working with clients who still use Windows 7 to assess the best option for them. That may be either to upgrade their equipment to the latest operating system, which is Windows 10, or invest in new equipment altogether,” said Kieran.

Windows 7 is a decade old and has proved to be a popular operating system for Microsoft. With an estimated 36% of all PCs in active use still running it.

However, once support is withdrawn equipment still using the system leaves itself open to attack from hackers.

Kieran added: “It is entirely possible that hackers have already identified potential vulnerabilities in Windows 7 and are biding their time. Until Microsoft withdraws support, to launch their attacks. “We strongly advise any businesses to take action well ahead of January 14 next year. And to upgrade or replace equipment. Otherwise, they could find themselves victims of cybercriminals. Any redundant equipment should be wiped clean and recycled or disposed of under WEEE regulations.”

Priority IT is a member of the Microsoft Refurbisher Program

Where the team will take in unwanted laptops or computers which are of sufficient quality and spec. Then wiping and upgrading them to Windows 10, to pass them on to new owners in exchange for a donation to Wiltshire charity Alzheimer’s Support.

Details of the PCs and laptops currently on offer are available on the Refurbished Computers page of our website. The computers can be purchased for a suggested donation of £50 each. The team also offers a secure data-wipe service, again in aid of Alzheimer’s Support, for a donation of £20.

For more information about the end-of-life for Windows 7, or the Microsoft Refurbisher Program, call 01225 636000 or email info@priority-it.co.uk.